by No More Pain 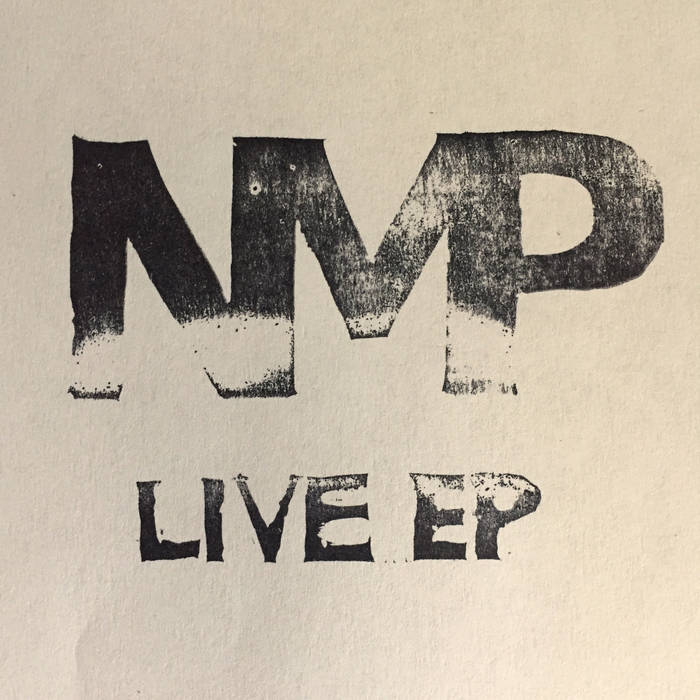 Entropy is an unreleased bonus track from The Post Human Condition.

Bandcamp Daily  your guide to the world of Bandcamp